This just in: Fishbucket just got a little more legit.

Check it out, B.o.B’s debut album, The Adventures of Bobby Ray is available now. Buy it now from iTunes, like I totally just did. 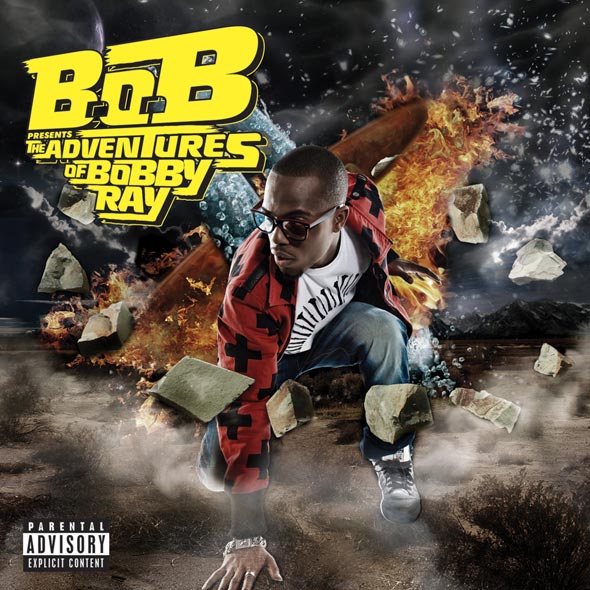 I had the pleasure of seeing him perform at SOBs a few weeks ago, he put on a really good show. He didn’t just rap but also sang and played a mean guitar. Can you do all of those things? I can’t.

…and oh yeah there’s a game too, if you haven’t already: Play that!

Not sure that I can eulogize a guy I never actually knew, so I’ll just go back and quote this post I wrote 7 years and 13 days ago…

allow me to take you back to the early-to-mid-nineties. a young white suburban high school kid in upstate new york. sitting at his mac IIci, designing stuff in aldus superpaint. he’s listening to the friday night hip hop show on the RPI radio station.

as a young white suburban kid in upstate new york in the early-to-mid-nineties, there weren’t a whole lot of places to listen to hip hop. looking back, and looking at the crowd I was running around with, I’m not overly sure why I got into hip hop so much, while others around me didn’t. but that’s a story for another post.

this post is about DWYCK. it’s a song by gang starr, featuring nice & smooth. and somehow I totally associate that song with my high school rap show radio-listening superpaint-designing sessions. and as I said in an e-mail I wrote to fish a few months back, (which was strikingly similar to this post,) it may be one of my favorite rap songs of all time.

man that is so classic.

and then it happened. towards the end of the set, the opening beats of DWYCK. and nice & smooth burst onstage. the crowd went nuts. sure, some of the kids there may have had no idea what the commotion was, but the rest of us sure as hell did.

the song was incredible. crazy energy from everyone. wow.

ok, that’s that. if you just read all this and are now thinking “DWYCK? I’ve never heard of that song,” or, even worse, “Gang Starr? who are they?” then please do yourself a favor and listen to DWYCK.

Sometimes work gets to be a little too much fun. This is a good example.

Just launched a new Flash game for B.o.B. Help him collect beautiful girls all over the world! 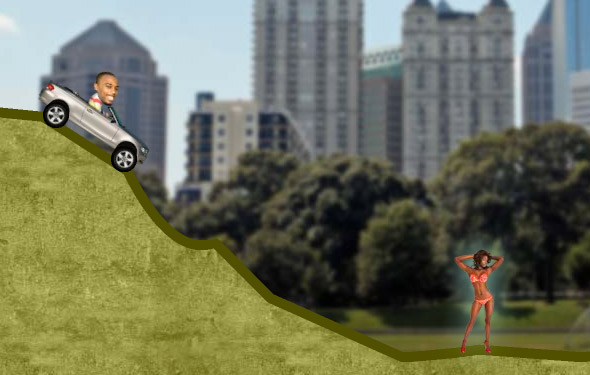 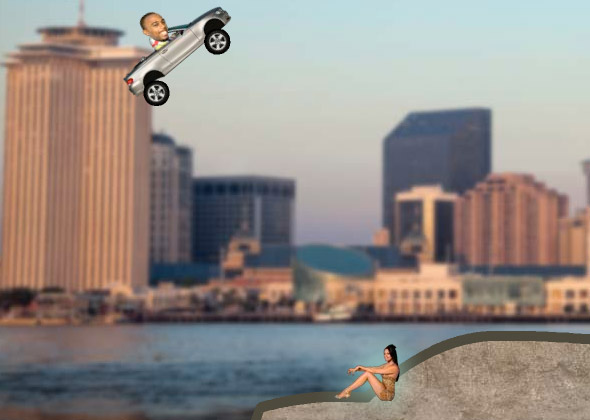 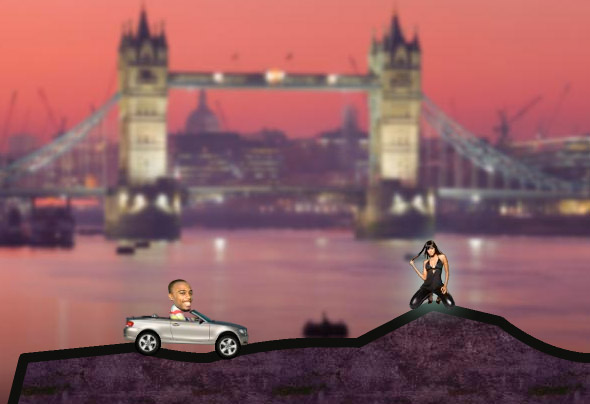 Congrats to our longtime friend Brian Sacawa, who appears on this week’s cover of Baltimore’s City Paper! You’ll have to read the article to find out why he’s touching his nose like that. 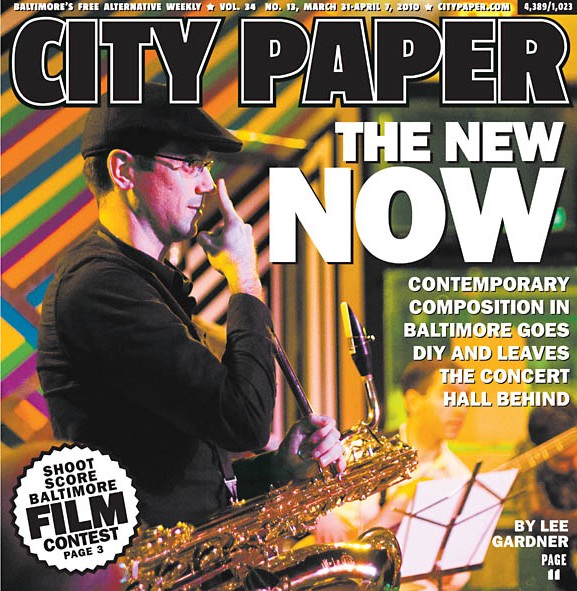