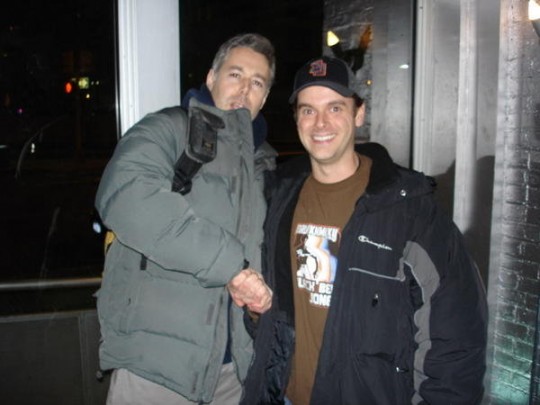 This photo was taken at the screening of Awesome, I Fuckin’ Shot That (which I fuckin’ shot.) The biggest moment of my Beastie Boys-loving life. Yauch cracked a joke while we paused for the picture, something like “thank you for your vote.”

I wish I could say I knew him or got to spend more than one smiling-like-a-maniac minute with him, but this is all I’ve got. Plus the hundreds (thousands?) of hours of Beastie Boys I’ve listened to over the past twenty-something years.

I announced this on twitter a few weeks ago but hadn’t officially mentioned here yet, but I’ve been using the tumblr lately. Apparently I signed up for an account about three years ago and completely forgot about it. A few weeks back I was talking to Brian Raftery about tumblr, saying things like “I don’t get it!” and “it doesn’t make any sense?” I just couldn’t figure out why someone would want to use this closed-off half-blog system if they have a real blog at their disposal.

Then I started to understand, where a blog post should have a title and a point, a tumblr is less formal and more random. (aha! steve catches up to 2008.) So I started pulling some things out of the archives, lining up some assorted nonsense, and somehow I’m already up to 80 posts. Take a look! You’ll also see recent images from there in the new sidebar on the bottom right of this here blog page. 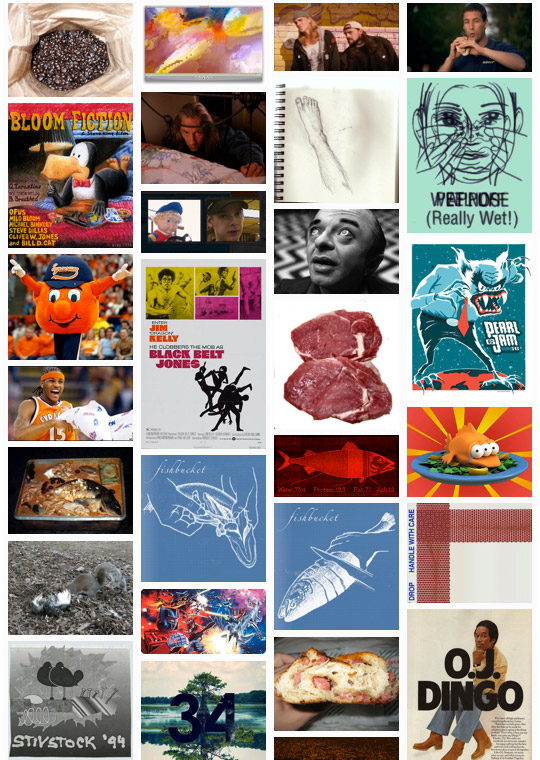 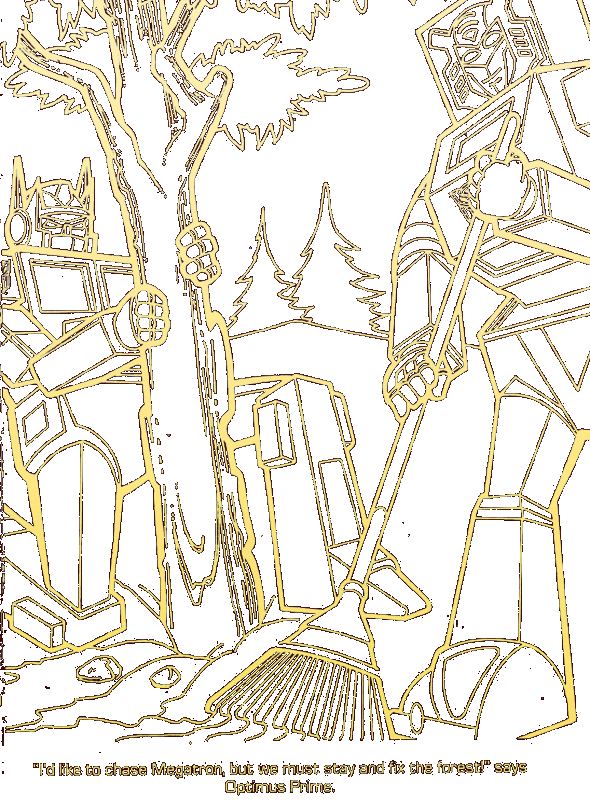 Not sure that I can eulogize a guy I never actually knew, so I’ll just go back and quote this post I wrote 7 years and 13 days ago…

allow me to take you back to the early-to-mid-nineties. a young white suburban high school kid in upstate new york. sitting at his mac IIci, designing stuff in aldus superpaint. he’s listening to the friday night hip hop show on the RPI radio station.

as a young white suburban kid in upstate new york in the early-to-mid-nineties, there weren’t a whole lot of places to listen to hip hop. looking back, and looking at the crowd I was running around with, I’m not overly sure why I got into hip hop so much, while others around me didn’t. but that’s a story for another post.

this post is about DWYCK. it’s a song by gang starr, featuring nice & smooth. and somehow I totally associate that song with my high school rap show radio-listening superpaint-designing sessions. and as I said in an e-mail I wrote to fish a few months back, (which was strikingly similar to this post,) it may be one of my favorite rap songs of all time.

man that is so classic.

and then it happened. towards the end of the set, the opening beats of DWYCK. and nice & smooth burst onstage. the crowd went nuts. sure, some of the kids there may have had no idea what the commotion was, but the rest of us sure as hell did.

the song was incredible. crazy energy from everyone. wow.

ok, that’s that. if you just read all this and are now thinking “DWYCK? I’ve never heard of that song,” or, even worse, “Gang Starr? who are they?” then please do yourself a favor and listen to DWYCK.

Congrats to our longtime friend Brian Sacawa, who appears on this week’s cover of Baltimore’s City Paper! You’ll have to read the article to find out why he’s touching his nose like that.

I mentioned this last year, and the day has finally arrived. Friend Of Fishbucket Devin Clark has a new series on Comedy Central, and it premieres after South Park tonight. WATCH IT!

I saw an early cut of the pilot last year, and it was really funny. (and I’m not just saying that because I’ve known Devin since college and shared a studio with him in 08-09. For real!) 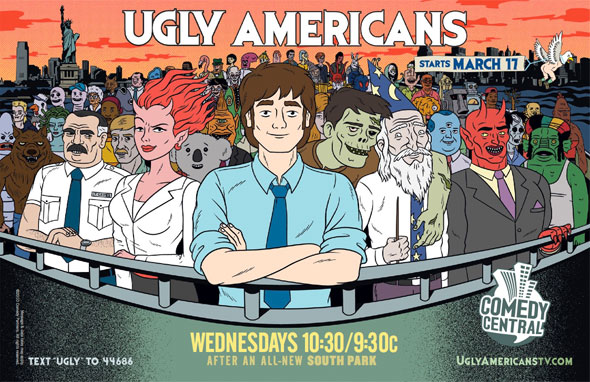 Here’s something that Fishbucket cofounder Chief has been working on lately: Snow Brawlin’, a wintertime iPhone snowball fighting game. (similar to the much funnier-named Nut Chuckin’ from earlier this year.)

Chief is dominating the scoreboard: 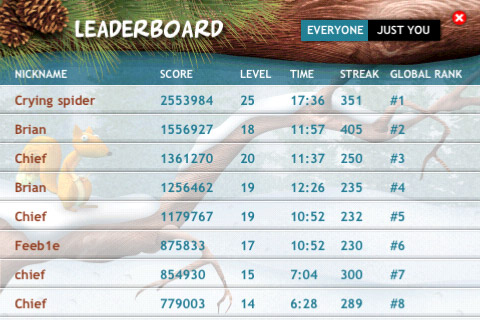 Get in on that! Brawl some snow and/or chuck some nuts. (There are free versions available too, if your snownut budget is running low.) 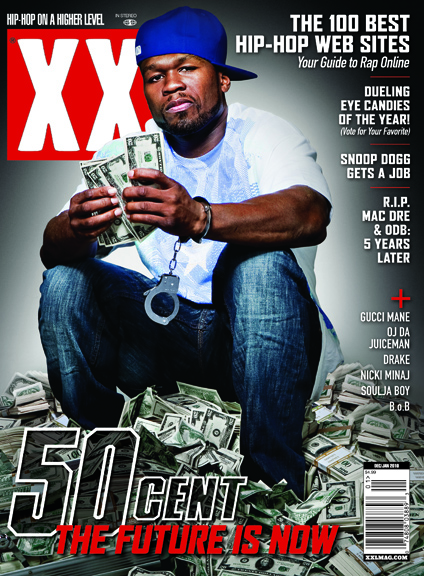 Looks like XXL released their list of the top 100 hip-hop websites, and two of them were created by Fishbucket! (that’s 2%, if you need help with the math…)

Here’s a little Flash piece we did for the homepage of illusionist Jason Bishop. This dude defies gravity! 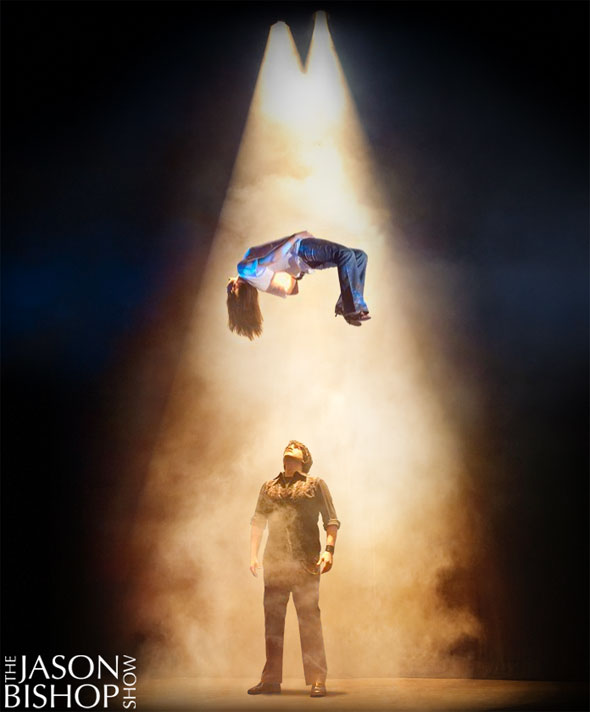 Fishbucket headquarters has moved. We’re still based in brooklyn, but we’ve gone from Gowanus, with this view: 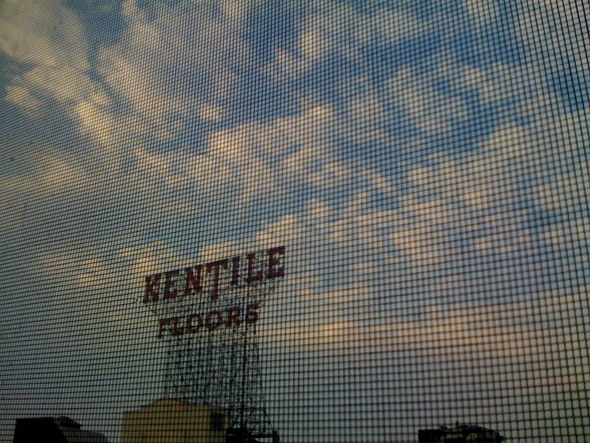 to Dumbo, with this view: 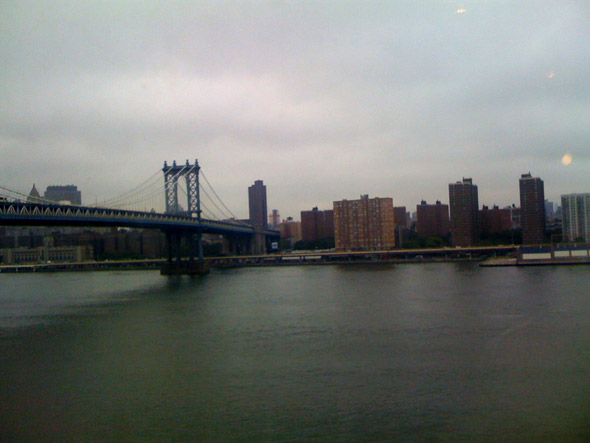 …so, while the Kentile sign is still straight-up classic, we have to admit that the move has been a View Upgrade.