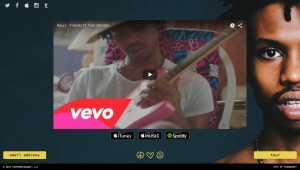 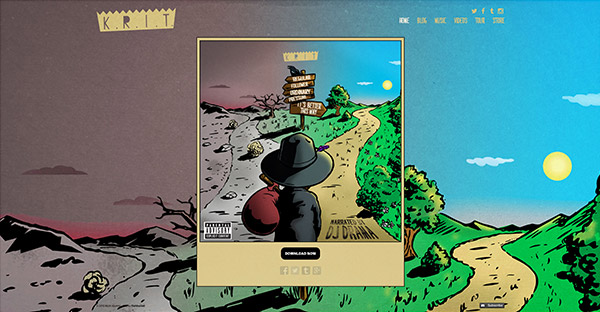 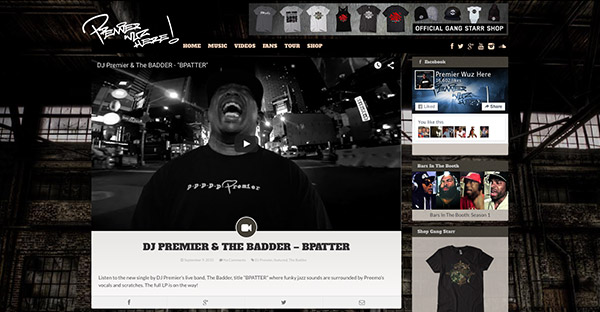 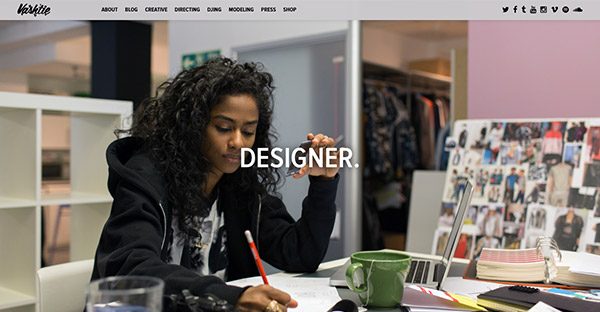 This post is about a new site we launched this week. But before jumping right into that, let’s go back in time to this post I wrote after seeing Gang Starr live in 2003. I was looking back, thinking “damn, I remember about ten years ago when I used to sit at home, designing stuff on my computer, listening to DWYCK by Gang Starr. And I just saw them perform it live.”

Well, now it’s eleven years after that post, and I’m looking back on it saying “damn, I remember sitting at my computer writing about seeing Gang Starr live – and this week I launched a website for DJ Premier of Gang Starr!” (The only surviving member, unfortunately; this is the second time I’ve looked back on my DWYCK post here.) 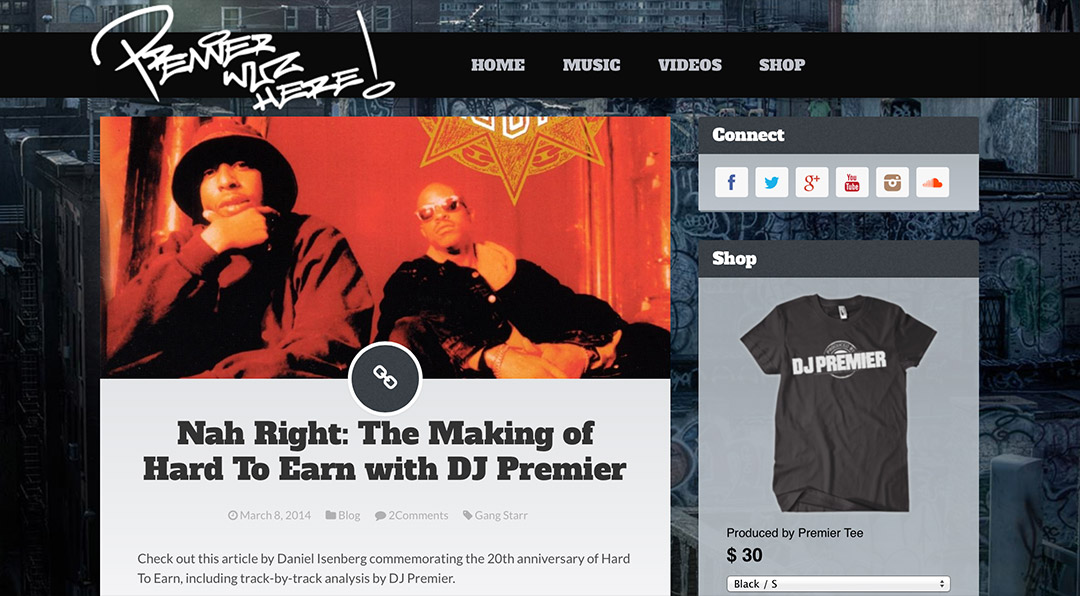 So yeah, Fishbucket is listed in the Shopify Experts directory, and we get a ton of quote requests through there. (Unfortunately more than I usually have time to respond to.) But one of them quickly caught my eye and made me do a double take – DJ PREMIER!?

The site itself is pretty straightforward. He wanted a blog-based site, easy to update, clean design. Blog powered by WordPress, shop by (obviously) Shopify, and we plowed through the design and development stages pretty easily. A smooth process all along, and I look forward to working with Premier and his team on some more projects soon.

Totally honored and happy to announce this one! 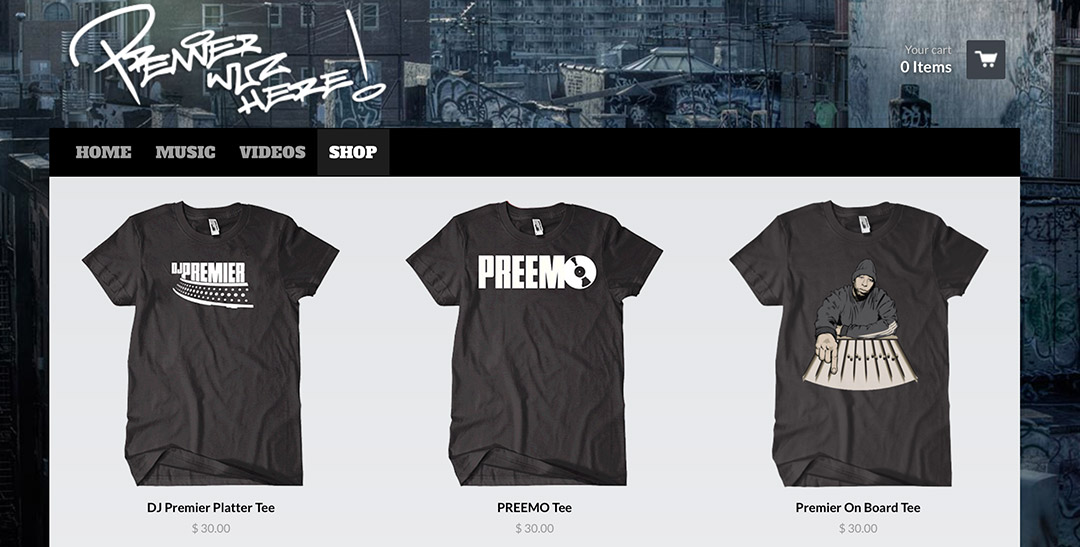 Side note: the above post from 2003 was about seeing a Gang Starr, Talib Kweli and Common show. I made a site for Premier last week and Common in 2008. Kweli, hit me up!