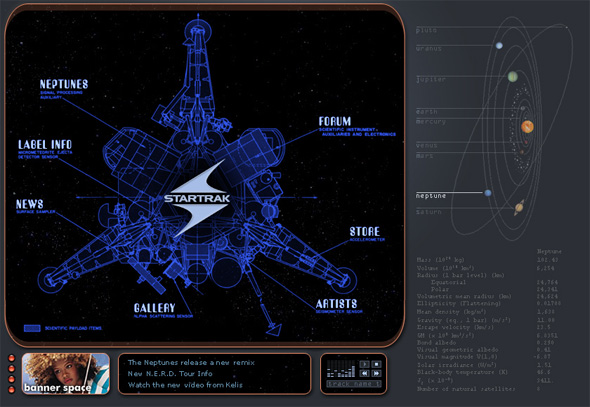 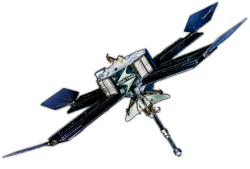 April 18, 2012 By steve announcements No Comments

What? Fishbucket made the official website for five-time heavyweight champ Evander Holyfield? Apparently so. 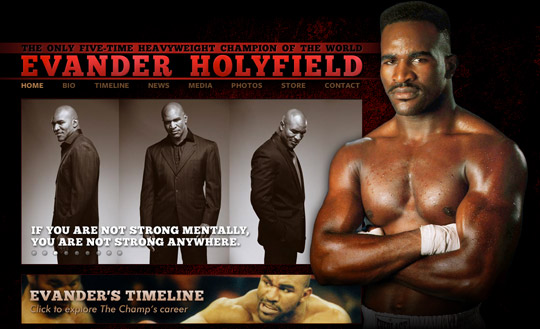 Brand new website just hit the webs this week. Includes a new design and layout, with a fun interactive timeline where you can explore key moments in The Champ’s career. (Attentive viewers of Fishbucket projects may remember several classic sites that had some hot parallax scrolling action. Well, the parallax is back, but now Flash free!) 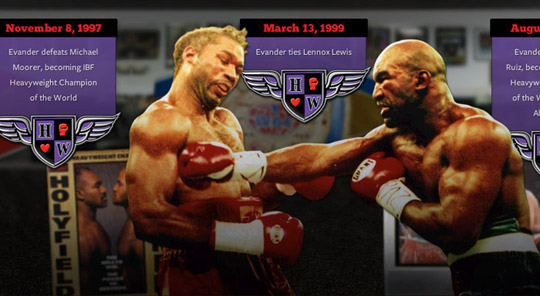 Special thanks to the folks over at KIT Digital, who managed the project. And I suppose I should also thank some guy named Anthony, who said something along the lines of: “hey, I know a guy who makes websites.” Thanks guy!

April 16, 2012 By steve announcements No Comments

Another fun project! This is a Flash-based avatar creator for celebrity blogger Necole Bitchie. It lets users create their own “Bitchie Chick” which they can use on NecoleBitchie.com or twitter or, um, anywhere. 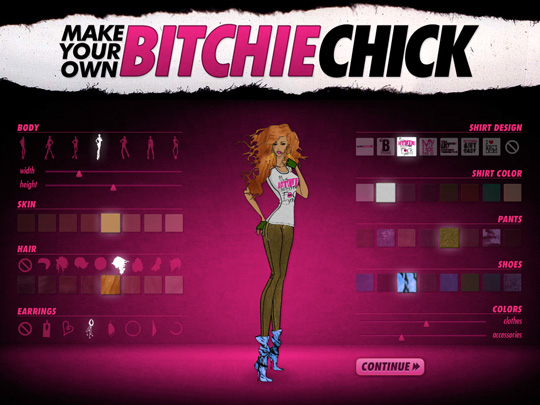 I handled design and Flash, but not the illustrations. Those were created by KiKi. (that’s all I know. KiKi. If anyone knows more about KiKi, like maybe her full name or website, please tell! I’d love to link her up and give proper credit.)

Head on over and make yourself a Bitchie Chick at bitchiechicks.com.