The World of Gilbert Arenas

November 20, 2009 By steve announcements No Comments

This site brings you into the world of Gilbert Arenas. The scene spans Gilbert’s entire life… starting with the park in LA where he spent time as a young boy, the apartment (and car) he lived in… University of Arizona, where he went to college… Oakland, where he played in 2001-2003… Washington, where he plays now… and into the future, when he envisions himself living on a tropical beach somewhere…

The site invites users to make bobbleheads of themselves. There’ve been some creative, um, creations so far, and it’ll be fun to see what people come up with! 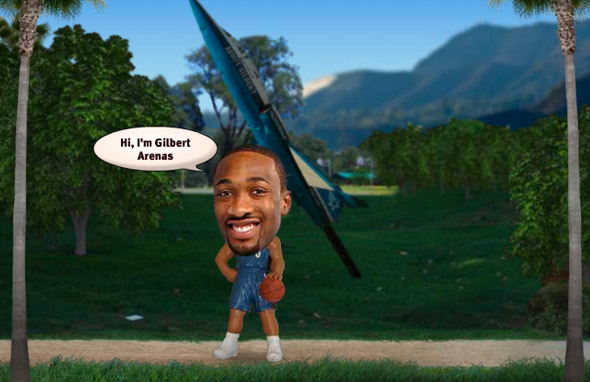 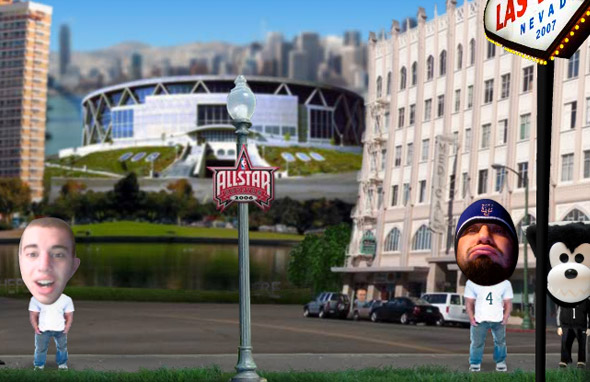 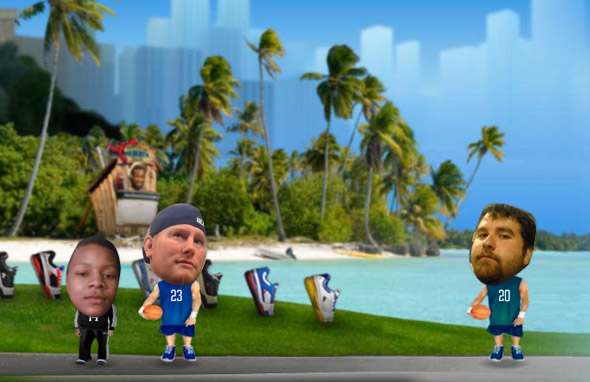 As an added feature, after you create your bobblehead, you can embed it on your own site! Much like this little red man…

So hey yeah, go bobble yourself. And follow @gilbertarenas on twitter, he’s on a quest for 1 million followers!