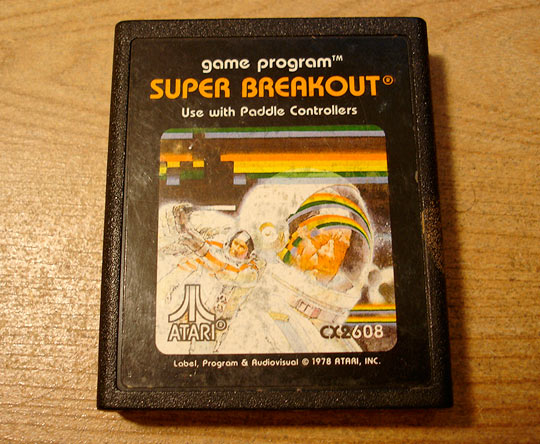 END_OF_DOCUMENT_TOKEN_TO_BE_REPLACED

Two albums are out today that everyone should be aware of!

First, the new N*E*R*D album. I managed to get an advanced copy, it’s good. Get that! (iTunes link here) 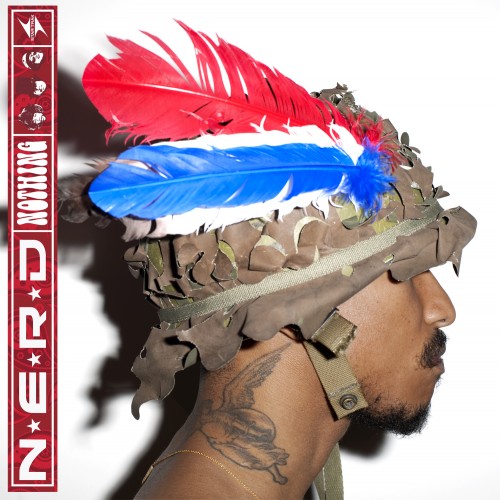 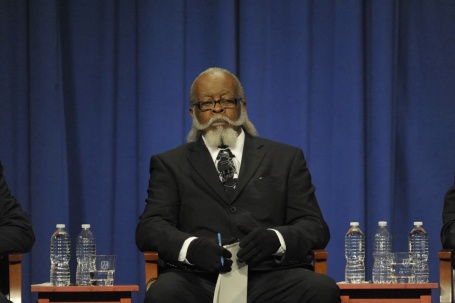 September 24, 2010 By steve announcements No Comments

Hey look at that, late last night we relaunched the N*E*R*D site with a brand new look for their upcoming (at some point) album Nothing! Big thanks to FriendsWithYou, Mr. Mikey Millions and of course the Imperial CreativeDirector P. 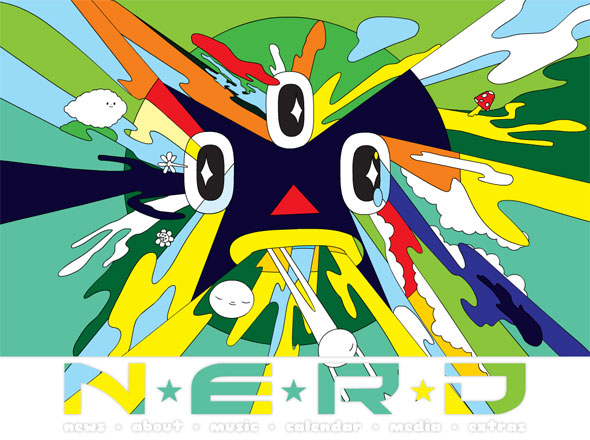 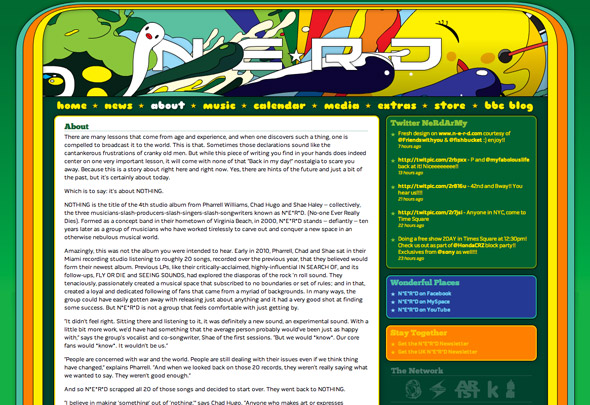 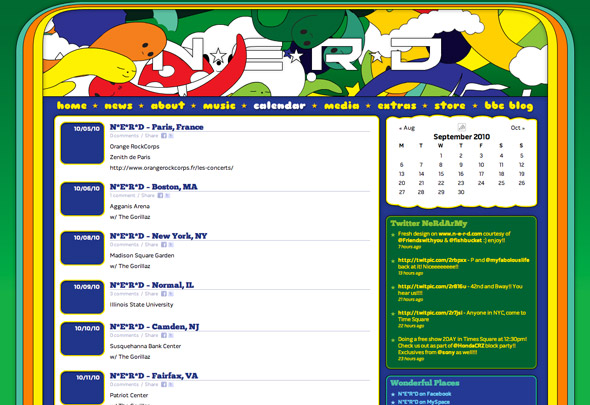 I’ve had to keep quiet about this one for a while, but I’m proud to announce that the new site for N*E*R*D is now live!

This was a lot of fun. The style was inspired by oldschool Atari games, and the site even includes a game. You play as Pharrell, Chad or Shae and search a space station for Brain Power, so you can defeat the evil space gorilla. (obviously!) 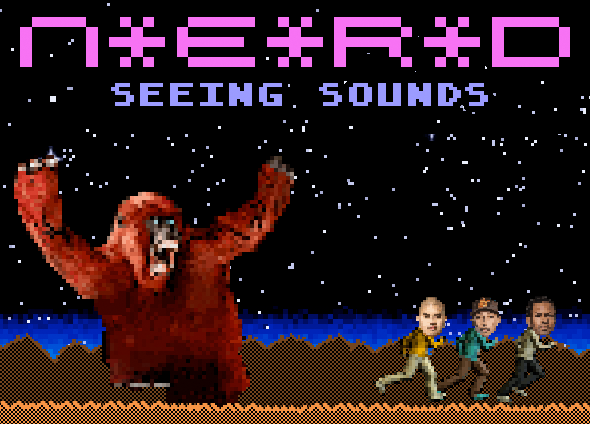 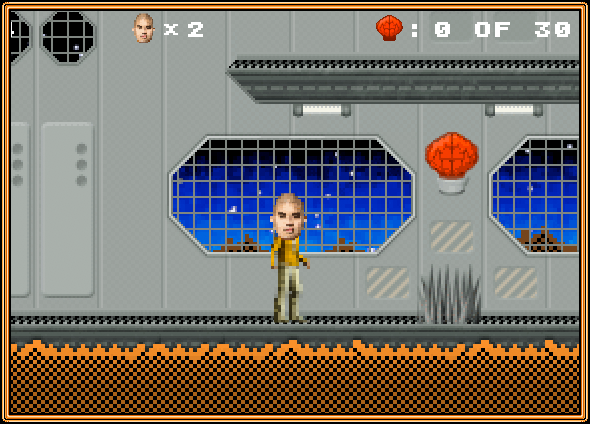 BIG thanks to Matt Ringuette, my Atari connection and technical advisor on retro video games!

check these out, some videos of N*E*R*D performing at spring break. I have a feeling these guys have a new website (and perhaps a game) coming soon?

May 23, 2008 By steve announcements No Comments

Just launched a new theme on the Star Trak site, in anticipation of the forthcoming N*E*R*D album. Roll over those squares for some hot gorilla action!